Antisemitism grew a few years before WWII began. Jews were oppressed in most areas of living, especially in the jobs and service markets. So in 1934, The Blue Card was established by the Jewish community in Germany to help Jews already being affected by Nazi restrictions through loss of jobs, forcibly closed businesses and other forms of oppression.

In 1939, The Blue Card was reestablished in the United States to continue aiding refugees of Nazi persecution resettling in America.

How The Name, The Blue Card Was Derived

The organization’s name derives from the original blue paper cards that were issued to Jewish donors who raise funds for individuals who had lost their jobs to the growing antisemitism before the war. Each time a donation was made, a stamp was put on the blue card to keep record.

After the Holocaust, the mission of the organization expanded to helping survivors of the Shoah from all over Europe travel to the United States and start a new life. Today, The Blue Card continues to help Holocaust survivors in need in the United States by providing direct financial assistance and the tools for mental, emotional, and physical health.

As the number of survivors alive today declines, their need for financial assistance increases. Since its inception, The Blue Card has provided financial resources that improve the daily lives of needy Shoah victims and lead to a more secure future. 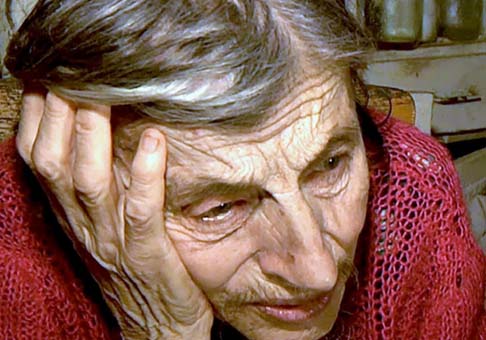 Dear Friends, While we are thankful to be safe, we... 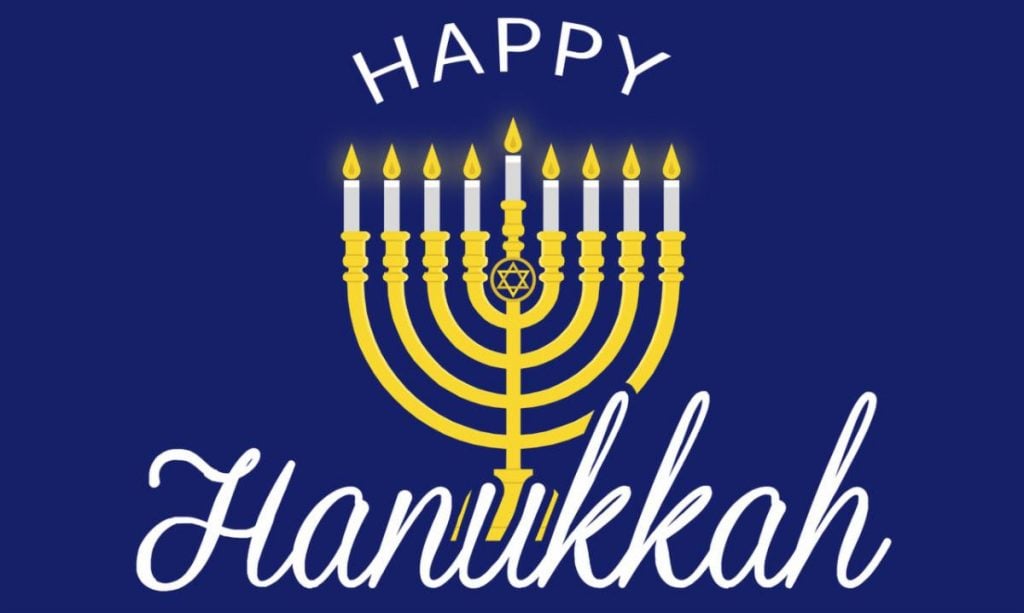 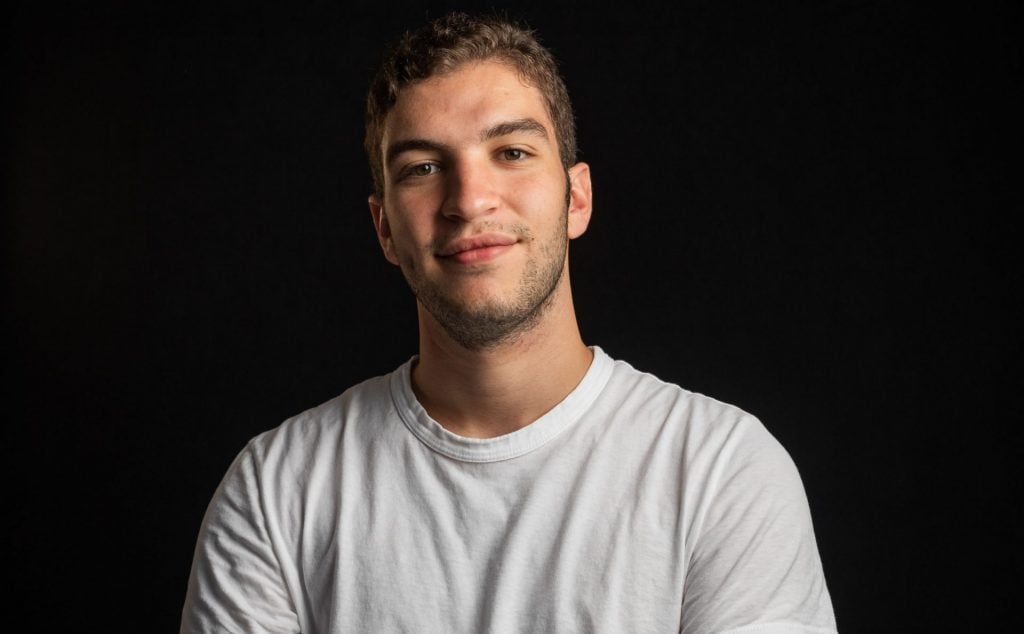 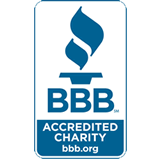